Essential nutritional organic compounds for healthy lifes that must be read.

Organic Compounds are formed by living organisms (a few can also be produced by chemical means). They are entirely decomposed by combustion.
1.Non-nitrogenous compounds:
The Non-Nitrogenous Organic Compounds are commonly called Carbone compounds or heat-producers, but these terms are also descriptive of the nitrogenous compounds. These contain carbon, hydrogen and oxygen only, and furnish by their oxidation or combustion in the body the necessary heat, muscular and nervous energy. The final product of their combustion is water and carbon dioxide (carbonic acid gas).
a)Carbohydrates
The  Carbohydrate comprise starch, sugar,    gum,mucilage pectose, glycogen, &c.; cellulose and  wood fibre are carbohydrates, but are little capable of digestion. They contain hydrogen and  oxygen in the proportion to form water, the carbon  along being available to produce heat by combustion. Starch is the most widely distributed food. It is insoluble in water, but when cooked is readily digested and absorbed by the body. Starch is readily converted into sugar, whether in plants or animals, during digestion. There are many kinds of sugar, such as grape, cane and milk sugars.
b)Oil and fats 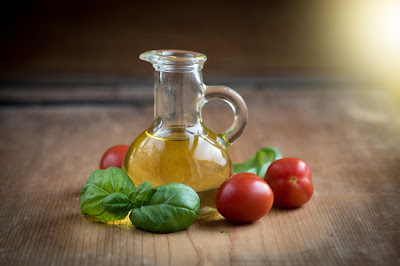 The Oils and Fats consist of the same elements
as the carbohydrates, but the hydrogen is in larger quantity than is necessary to form water, and this surplus is available for the production of energy. During their combustion in the body they produce nearly two-and-a-quarter times (4 : 8.9 = 2.225) as much heat as the carbohydrates; but if eaten in more than small quantities, they are not easily digested, a portion passing away by the intestines. The fat in the body is not solely dependent upon the quantity consumed as food, as an animal may become quite fat on food containing none. A moderate quantity favours digestion and the bodily health. In cold weather more should be taken. In the Arctic regions the Esquimaux consume enormous quantities. Nuts are generally rich in oil. Oatmeal contains more than any of the other cereals (27 analyses gave from 8 to 12.3 per cent.)
The most esteemed and dearest oil is Almond.
It is often added to, as an adulterant, or substituted for the true Almond oil. The best qualities of Olive oil are much esteemed, though they are not as agreeable to English taste as the oil previouslymentioned. The best qualities are termed Virgin, Extra Sublime and Sublime. Any that has been exposed for more than a short time to the light and heat of a shop window should be rejected, as the flavour is affected. It should be kept in a cool place. Not only does it vary much in freedom from acid and rancidity, but is frequently adulterated. Two other cheaper oils deserve mention. The "cold-drawn" Arachis oil (pea-nut or earth-nut oil) has a pleasant flavour, resembling that of kidney beans. The "cold-drawn" Sesamé oil has an agreeable taste, and is considered equal to Olive oil for edible purposes. The best q jiualities are rather difficult to obtain; those usually sold being much inferior to Peach-kernel and Olive oils. Cotton-seed oil is the cheapest of the edible ones. Salad oil, not sold under any descriptive name, is usually refined Cotton-seed oil, with perhaps a little Olive oil to impart a richer flavour.
The solid fats sold as butter and lard substitutes, consist of deodorised cocoanut oil, and they are excellent for cooking purposes. It is claimed that biscuits, &c., made from them may be kept for a much longer period, without showing any trace of rancidity, than if butter or lard had been used. They are also to be had agreeably flavoured by admixture with almond, walnut, &c., "cream."
Occasionally, the fixed oils are called hydrocarbons, but hydrocarbon oils are quite different and consist of carbon and hydrogen alone. Of these, petroleum is incapable of digestion, whilst others are poisonous. 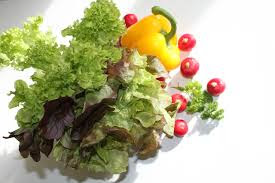 Vegetable Acids are composed of the same three elements and undergo combustion into the same compounds as the carbohydrates. They rouse the appetite, stimulate digestion, and finally form carbonates in combination with the alkalies, thus increasing the alkalinity of the blood. The chief vegetable acids are: malic acid, in the apple, pear, cherry;citric  acid, in the lemon, lime, orange,
gooseberry, cranberry, strawberry, raspberry, tartaric acid, in the grape, pineapple,
Some place these under Class III. or food adjuncts. Oxalic acid (except when in the insoluble state of calcium oxalate), and several other acids are poisonous.

2.Nitrogenous Compounds
a)Proteids
Proteids or Albuminoids are frequently termed flesh-formers. They are composed of nitrogen, carbon, hydrogen, oxygen, and a small quantity of sulphur, and are extremely complex bodies. Their chief function is to form flesh in the body; but without previously forming it, they may be transformed into fat or merely give rise to heat. They form the essential part of every living cell.
Proteids are excreted from the body as water, carbon dioxide, urea, uric acid, sulphates, &c.
The principal proteids of animal origin have their
corresponding proteids in the vegetable kingdom. Some kinds, whether of animal or vegetable origin, are more easily digested than others. They have the same physiological value from whichever kingdom they are derived.
b)osseids
The Osseids comprise ossein, gelatin, cartilage, &c., from bone, skin, and connective issue. They approach the proteids in composition, but unlike them they cannot form flesh or fulfil the same purpose in nutrition. Some food chemists wish to call the osseids, albuminoids; what were formerly termed albuminoids to be always spoken of as proteids only.
Jellies are of little use as food; not only is this because of the low nutritive value of gelatin, but also on account of the small quantity which is mixed with a large proportion of water.
Thanks.
If you like this post then comment us and share with your friends,families etc.for their best healthy lifes
nutritional organic compounds details

Popular posts from this blog 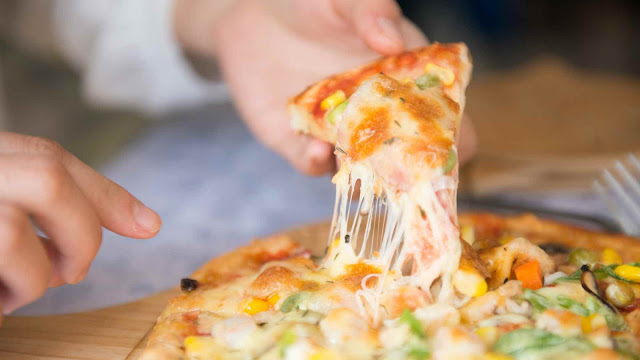 Directions :
Pizza recipe with base:
1. For making base, knead all the ingredients in warm water and keep in an oily bowl in warm to get cooked better place for 1 hour.

4. Roll the pizza bread slowly. Put sauce on top and shake over some cheese and oregano also some tomatoes for taste.

Do you know about these 8 benefits of Ginger? 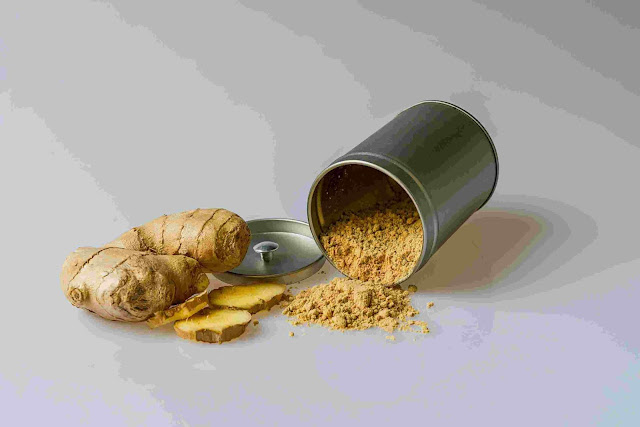 Benefits of Ginger:  Do you know about these 8 benefits of Ginger?
Benefits of Ginger: Ginger has many benefits in the changing season. Winters have arrived and it is also a comfort to those who empty a cup of ginger tea over a cup, that in this season they can eat ginger without fear. In most Indian homes it is customary to make tea in the morning or evening. Ginger has its own importance. In winter, it becomes even more special. Ginger keeps the body warm and protects against cold, cough, sore throat, flu and many diseases of the season. Ginger is also added to the vegetable. Even ginger and tomato vegetables are made. Eating ginger in cold weather prevents diseases like cough, cold and mucus.

So let's have a look at the benefits of ginger (Benefits of Ginger):


Tips:Get immediate relief from sinus pain, adopt these 6 home remedies
Taking steam is one of the traditional remedies used as a home remedy for sinus pain or cold.use the ginger steam i.e steam helps to open the passage…
Read more 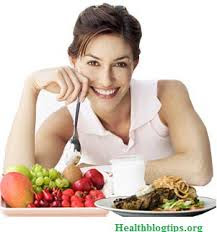 Balanced diet is that which allows the body to get complete nutrition to run smoothly and healthy. For a balanced diet, it is necessary to take calories, vitamins, proteins and carbohydrates according to the needs of the body every day. In the absence of nutrients, a person's body starts to become weak and is surrounded by different diseases.

2000 Calories per day diet:
Calorie is the part of food that gives energy to the body as well as saving energy in the body. The body moves and does all its work only from the calories present in the food which is used by the body. Each person needs about 2000 calories per day, so that his body can work without getting tired. However, the amount of calories per day of a person also depends on his age, gender and physical exertion. Men need mor…
Read more